Official fees in Russia will change as of 23 August 2012

23.8.2012
Article
The official fees in Russia for patent, trademark and design applications will change as of 23 August 2012. The main reason for the changes is that the official fees now have become identical for Russian and foreign applicants after Russia officially joined the World Trade Organization, WTO.

The changes are as follows:

– The official fees for patents for foreign applicants have decreased significantly by up to 70 percent.

– The official fees for designs for foreign applicants have decreased significantlly by up to 70 percent.

– The official fees for trademarks for foreign applicants have increased by approximately 35 percent.

Our updated list of charges indicating the new official fees will become available as of 23 August 2012. 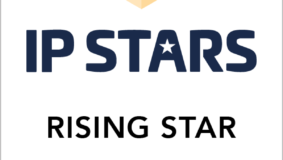 Huge congratulations to our Mikko and Juha for being recognised as Rising Stars of the 2021 edition of Managing IP’s Rising Stars publication. 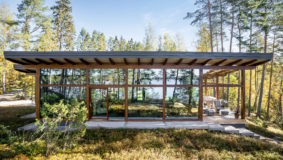 With increasing numbers of people favouring sustainability and healthy living, Honka wooden homes are in rising demand. The Finnish company keeps its edge through some clever innovations and strong IPR.

European trademark attorney Jussi Mikkola has been appointed to the INTA (International Trademark Association) Legislation and Regulation Committee for the 2022-2023 term. 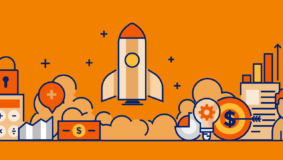 Figuring out the market value of feedback

As part of the EEX Journey entrepreneurial leadership program, Papula-Nevinpat’s Trademark Department Director Riikka Palmos has been paired up with Finnish startup No No No – a service that turns customer complaints into marketing opportunity.